The Hutchinson Polar Bears needed 1 win in their last 3 games to seal promotion to Division IV. Although taking leads into the 9th for 2 of the 3 games, they capitulated and ended the season on a 3 game losing skid.

The 2nd place Elkhart Raptors swept the last place Troy Trojans to catch Hutchinson and go up by virtue of run differential.

Manager Gene Gray had this to say, "Congrats to the Raptors. They are a good ball club and are deserving of going up. We had the opportunity to decide our own fate, but couldn't get it done. We were in an enviable position and let our foot off the gas. You can't do that against the caliber of ball clubs in the league. We have to look inwards and find out what went wrong, and make improvements this off-season."

With the start of the season, a special pre-game ceremony to honor the 2046 Rookies of the Year took place at Hutchinson Memorial for Armando Abreu and Rafael Gamez.

Coach Gray had this to say, "I'm proud of the way these two men approach the game, always wanting to get better. I look forward to coaching them this year and seeing how they adjust to a higher level of competition."

In other Hutchinson news, the Owners announced the fan polling for the team nickname had closed but they had not released the results. Changes to the nickname and color scheme are expected in the next season.

The VI.22 East leading Hutchinson Polar Bears managed to have three starters in the lineup, with pitcher Omar Benavidez getting the start for the East, which lost 3-4.

Manager Gene Gray voiced his pleasure with the selections, “These guys have been a joy to coach and they have earned the right to be all-stars. We are in a good position in the pennant this season because of their contributions to the team.”

With fan engagement rising considerably, ownership took the opportunity to address where they see the club going, “When the team moved from Old Bridge to Hutchinson, the Polar Bear nickname remained. In our first few months of ownership we have listened to many in our passionate fan base that want a change to more accurately reflect the locale of Hutchinson. In the coming offseason, we plan to change the team color scheme, nickname and potentially even rename Hutchinson Park. An online poll will be setup where fans can participate in choosing the new nickname and color scheme for the team. The changes won’t diminish our past history, but rather solidify our identity as we begin our climb up the leagues. We are excited to lead the next chapter of Hutchinson baseball.”

A team of local Hutchinson businessmen have formed a ownership group and purchased the Polar Bears from the previous owners:

"We know that a change of ownership just before the season isn't ideal, but the roster will remain largely intact... a run at promotion is our hope for this season".

When asked about the long term vision the group has, they had this to say:
"We have been proud of the Polar Bears organization and the enrichment the team has brought Hutchinson the last 13 years. With rumors swirling that the club might be leaving, we knew it was now or never to act in order to keep the club in our town. Now that we have a hand in the daily operations we look forward to leading the Polar Bears to many years of success."

The season didn't start as hoped losing the first series 3-1. Team is looking to make some changes to the roster after pitchers gave up 27 runs in four games. Next up is Waukesha were the Polar Bears try to start a winning run. 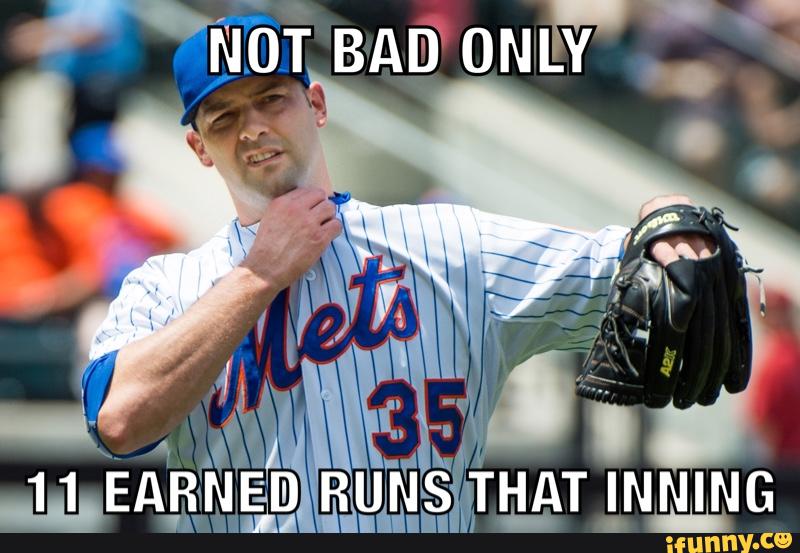